I felt compelled to put this together after recent conversations I’ve had with professionals working with both my somewhat-abnormal children, and getting frustrated with people not recognising that someone can be an individual and have or not have a neurological condition. Similarly someone can have a neurological condition and yet we can and should still recognise that their individualism and individual interests and ways of doing things, is not automatically part of some pathology. It’s also inspired by two very good articles I recently encountered about questioning what we mean by “normal,” I highly recommend reading both: 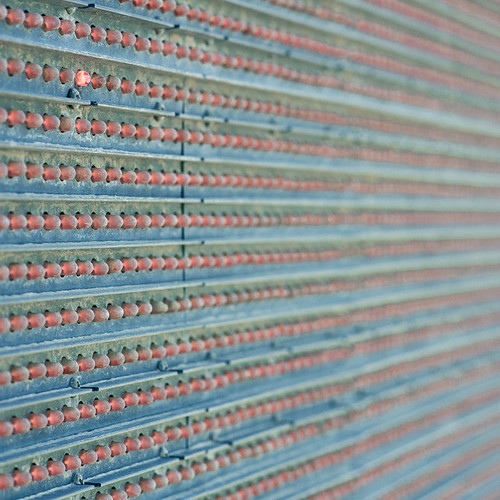 A. Persistent non-conformity in at least one of the following:

B. The differences result in standard education, health and welfare suppliers being forced to rethink their views and practices, causing disturbing questioning of existing assumptions and current paradigms. May also cause defensiveness, aggression, and resistance to change in those already taking part in established services; these reactions are the fault of the person with Individualism Disorder and therefore evidence of the depth of the pathology.

C. The onset of Individualism may appear at any time, but will often be preceded by birth.

D. Individualism Disorder frequently co-occurs with other disorders, and is associated with being a human being. Individualism is very common among those with autism.

Recommended intervention: Label the individual and their views as pathological, frown a lot and show parents latest bell-curves until parents also frown a lot and look suitably distressed. Make the affected individual change behaviours, speech and thoughts until they all outwardly conform. Success in this program is often marked by the individual becoming sad, disillusioned, and no longer pursuing their personal interests.

The depth of pathology must be marked on a severity scale of Level One (requiring substantial reprogramming), Level Two (requiring lots of disapproving looks – which may be directed at parents if child is not old enough to respond to the disapproval of strangers yet – and social isolation), or Level Three (requiring muttering behind the child’s and family’s back until pressure to conform builds up appropriately).

Under no circumstances should society or statistics be rethought or altered to recognise Individualism, this will only encourage other members of society to think Individualism is normal and acceptable, and lead to a pathological society where abnormal would become the new normal and we’d have to rewrite this whole damn diagnostic manual again.